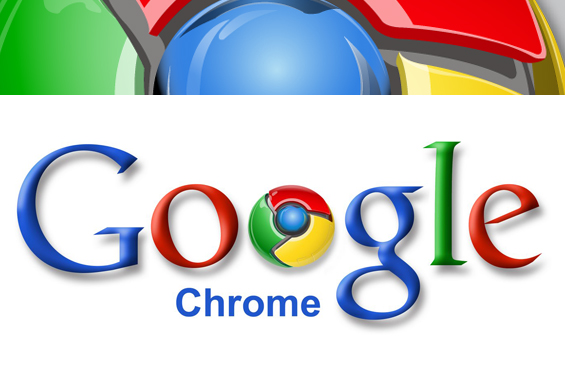 Only Five Years Old and Chrome has a Promising Future!

Google officially launched Google Chrome on September 2, 2008. It’s hard to believe that five years has already gone by and Chrome is having its fifth birthday.

What a birthday celebration it will be to. This is because Google Chrome turns 5, and despite this fact, it is still going very strong. Google Chrome is still the most used of all browsers in the world. So, with this said, what will its future be like after turning the big five?

Well, the answer to this question is very clear, and that is this awesome browser
will only improve with the passage of time.  When Google Chrome arrived on the scene back in 2008. The outlook for Internet browsers was not a very good one. This is because Internet Explorer 7 was the biggest and most used Internet browser going at that time. Internet Explorer 7 had been released two years ahead of Google Chrome and only commanded about 67 of the market. Firefox 3 was also trying to get its foot in the door at
this time, as well.

However, when Google Chrome made its appearance, it blew all of the other browsers away. This is because Google Chrome was new and different. It had a very different approach than the traditional Internet Explorer 7 and Firefox 3. Google Chrome first came in a beta version, but people already could see, it was going to be something very special and totally unlike other online browsers.

The three things which set aside from other browsers, and which has been copied by others, is its single bar for practically everything for one. The other two things is its light
and elegant design. Also, it has an incognito mode, which allows a user to browse privately if they wish. Google Chrome was truly revolutionary. So, what does the future of Google Chrome look like, on its 5th birthday?

The answer to this question is obvious. Google Chrome turns 5, but for a very long time yet, it will remain alive. This is because it is a unique way to search and to everything you need to do online. It can only get better from here and keep right on improving. Happy Birthday Google Chrome and Many Many More!